On a percentage basis, more dogs than people suffer from heart disease. According to Novartis Animal Health, a Switzerland-based healthcare company, 25 percent of dogs over the age of seven have the most extreme form of heart disease — heart failure. By contrast, the National Institutes of Health estimates that only 6.4 percent of men and 2.5 percent of women between the ages of 65 and 74 suffered from the same condition between 1998 and 2002 (the most recent period for which such data is available). Hip and Joint Supplement for Dogs By H3 Essentials 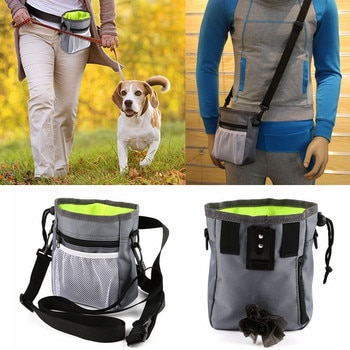 While both dogs and people can get heart disease, the reasons they acquire these conditions differ. “With human beings, it’s a matter of lifestyle — putting on weight, not eating properly and not exercising,” explains Dr. Deborah Fine, assistant professor of cardiology at the University of Missouri-Columbia College of Veterinary Medicine. “With dogs, what we see is mostly caused by genetics or breed susceptibility.”

The two most prevalent canine heart diseases — dilated cardiomyopathy (DCM) and mitral valve disease — are believed to be at least partially hereditary.

DCM and mitral valve disease cripple the heart in different ways. DCM causes a swelling of one of the heart’s lower chambers, which are called ventricles. The left ventricle is affected more often than the right. “The ventricle changes from a football shape to a basketball shape,” explains Dr. Fine. “This weakens the ability of the heart to pump blood. The heart becomes large and flabby and beats weakly.”

Mitral valve disease attacks the valves that serve as doorways between the heart’s upper chambers, which are called atria, and the ventricles. The valves deteriorate to the point that they don’t close completely. This failure to close allows some blood in the ventricle to flow back to the atrium instead of out from the heart to the rest of the body the way it’s supposed to do. Consequently, the heart must work harder than normal to pump enough blood to meet the dog’s needs.

Symptoms of Heart Disease in Dogs

With either condition, a dog may not show outward symptoms for years.  Eventually, though, the dog shows signs that all is not well. Those signs can include:

Although these signs can signify the onset of heart failure, they also mimic other conditions. For example, if the left side of the heart fails, fluid backs up into the lungs, but other conditions can do that too. That’s why a dog with these symptoms needs a thorough examination with appropriate testing. “You need a chest X-ray to confirm left-side heart failure,” says Dr. Fine. “Fluid in the lungs could also be pneumonia, bronchitis or a fibrosis of the lungs.”

Due to inherited genes and as a consequence of breeding, DCM usually affects large or giant breeds, especially:

Mitral valve disease, again due to genetics and breeding, affects a disproportionate number of small breeds, including:

Both diseases generally strike dogs in mid-life or later, except for the Cavalier King Charles Spaniel, which can show signs of mitral valve disease at just 2 years of age.

Caring for an At-Risk Dog

If your dog is one of the more susceptible breeds, expert monitoring from an early age is a good idea.  For example, some experts believe that every Doberman Pinscher over the age of one year should receive an annual electrocardiogram because DCM is especially prevalent in that breed. Similarly, other experts recommend that Cavalier King Charles Spaniels receive yearly screenings for mitral valve disease. Such monitoring won’t prevent either condition, but it can lead to earlier, more aggressive treatment that can improve a dog’s quality of life, and may even lengthen it. “With heart disease, it’s not just about living longer, it’s about living better,” says Dr. Fine.

Once a dog has been diagnosed with heart failure, treatment focuses on controlling symptoms and the condition’s progression. A veterinarian may start treatment by prescribing a diuretic to reduce the dog’s fluid level and an ACE inhibitor, which levels blood pressure, to help the diuretic work better. A dog with right-side heart failure may also undergo abdominocentisis, a procedure in which the veterinarian inserts a needle into the abdomen to withdraw excess fluid. A dog with DCM may be prescribed medications to help the heart contract more normally.

Because these conditions aren’t curable, owners may question whether treatment is worthwhile. Dr. Fine responds, “I always encourage people to try therapy (treatment) because the medications can help their dogs return to their old selves. Give it a few weeks — the vast majority of dogs do much better.” Breed Rescue: How to Start and Run a Successful Program 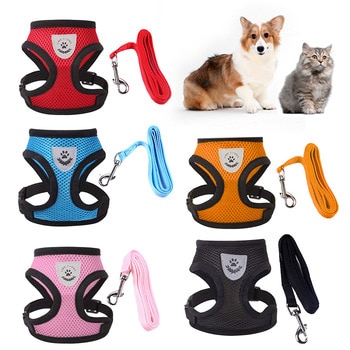 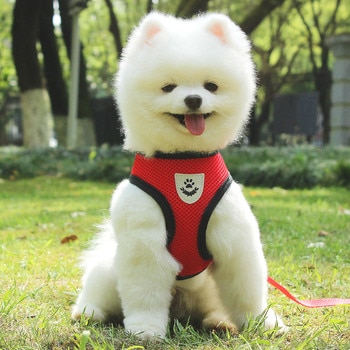